The Last Ocean, directed by New Zealand film maker Peter Young, is a heart-wrenching documentary that has a deadline with the planet – and you.
-TEDxAuckland

The Last Ocean is a documentary is full of drama, mystery, good and bad guys and what look like prehistoric creatures. What it doesn’t have is climactic finish. That’s because it’s a work in progress and the audience is left to write its own ending.
-Greenpeace New Zealand

This is humanity’s last chance to learn from the only healthy, pristine marine ecosystem left on the planet. Throughout the film I had rage in my chest and a lump in my throat.
-riseandflow.net 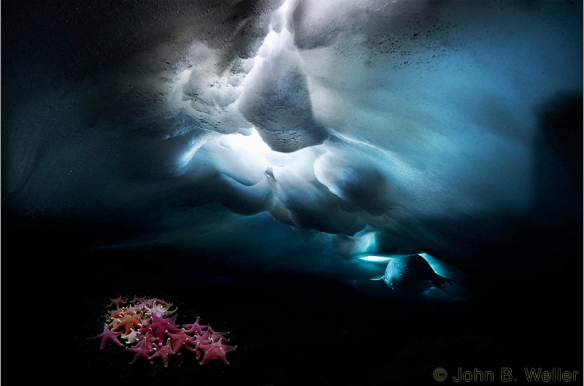 1 thought on “Word from the Industry”